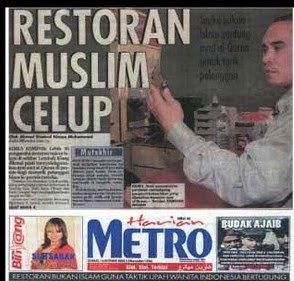 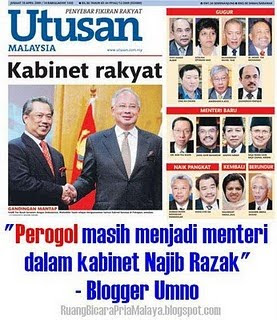 We are extremely concern about the alarming increases in number of such rape and physical abuses incidents happened in Malaysia. Two years ago, we failed to advocate for an Indonesian maid who was raped by a Minister from Kedah.

We wish to express our gratitude towards the concern of the Civil Society and bloggers community in Malaysia with regards to the recent Maid Raped by Malaysian senior minister.

This case involved Malaysian Politician from the ruling party whose Indonesian Maid name Robengah is currently under Migrant Care investigation.

The nature of the case is highly sensitive and involve the national interests of both countries, we hope all the concern parties will be very patient with us because Migrant Care is as concern as the other stakeholders of this loving nation of Malaysia.

As an NGO Migrant Care shall have no political interests to tarnish the image of the politician and political party involved, nor denying the rightful justice of the raped victim.

We cordially request the interested parties please do not create any untruthful speculations before the results of final investigation of which we will officially submit to the relevant authority for their further actions.

Failure of such, then we shall seek justice through international communities.

RELA, in their national missions, has already caused significant hatred feeling among the people in the Republic of Indonesia against Malaysia despite of very cordial diplomatic relationship at the top government to government level. The role of RELA as Indonesian undocumented migrant bounty hunter has become significant security threat to the regional security in the years to come.

It is timely that Malaysia – Indonesia think tank groups seriously study the migrant workers that impacted the social, political, economy and regional security.

We believe justice will be done in accordance to the law of Malaysia through the proper channel and positive constructive engagement with the authorities involved.

Alex Ong
Country Director
Posted by SEPANG-KEDERANG at 7:57 PM No comments: Links to this post 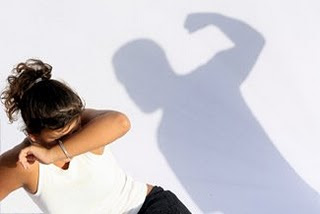 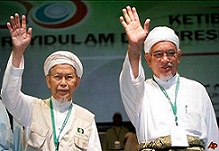